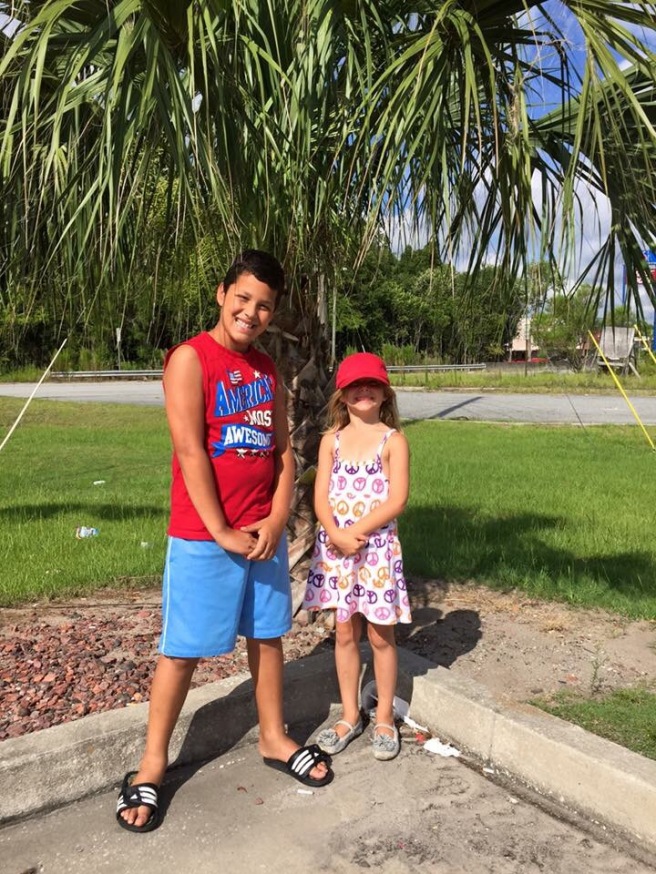 After a very long month, my family is finally reunited! This makes me more happy than I could find words for. It took us about 21 hours, with many stops, but we are finally in Florida! Thank you AdvoCare for Slam and Spark to get me through the trip!

Once we got to the “cottage” we are staying at until we find a house we rested for a minute and then went sightseeing. My husband played tour guide- since he has been here for a month. We went to Clearwater beach first. The kids were so excited to look for shells and shark teeth. 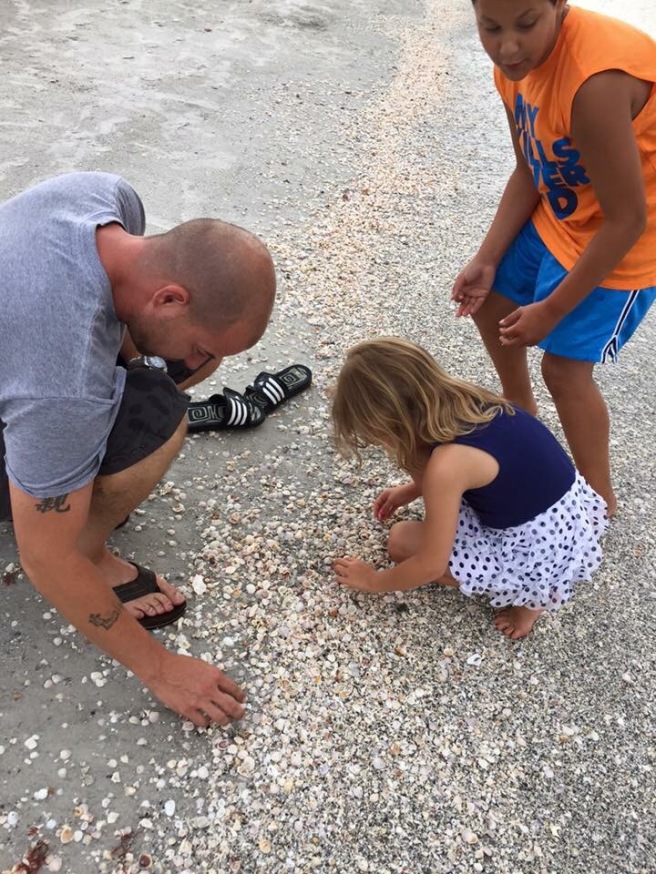 The shells, as you can see, are in abundance! We are still on the hunt for shark teeth.. Kennedy has found her happy place. 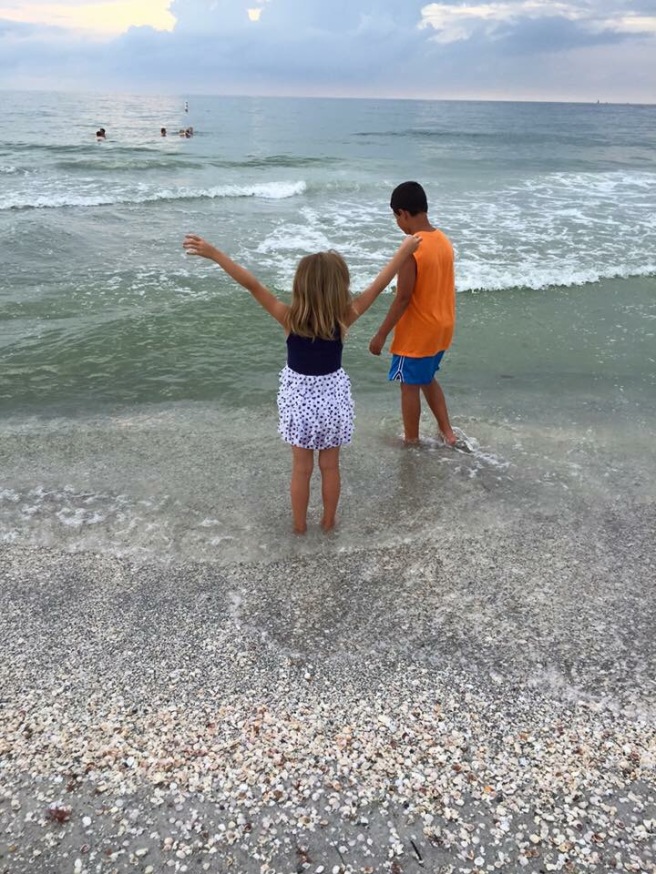 After two different beaches we went to Target. Not very exciting, but something that had to be done. We finished off the night at Panera for dinner. We look forward to Day 1 tomorrow! 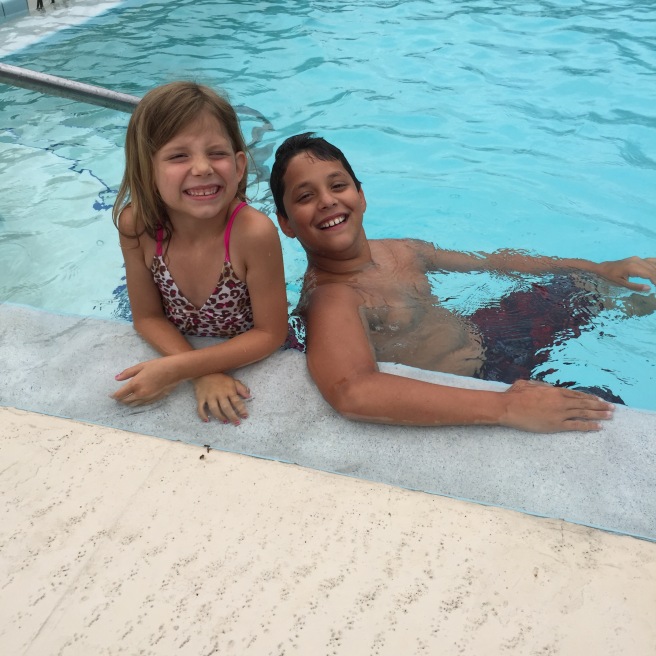 My husband is a mover and was being sent to Florida a lot. He was driving home one day in March, and we were talking on the phone. He was telling me how nice the weather was there and how he was going to miss it there. I was on the other end of the phone thinking “let’s just move”. I should add that this was in March, when it’s still cold and yucky here in Ohio. I would get text messages of him on the beach, Dolphins swimming past him, and screenshots of the weather. 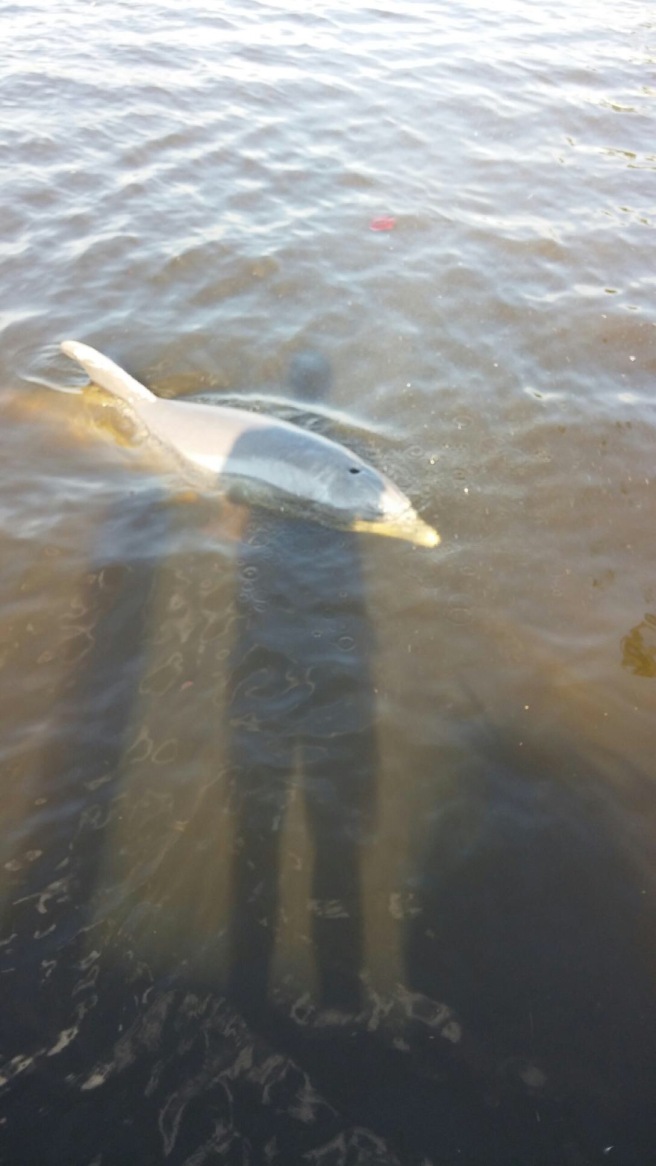 He came home and I said “let’s do it! Let’s move to Florida!” From that moment on that was our goal! Mike began to fill out applications and update his resume. We decided that we were going! From there it was kind of a whirlwind of figuring things out and packing. Boxes were being packed! The excitement was so real! 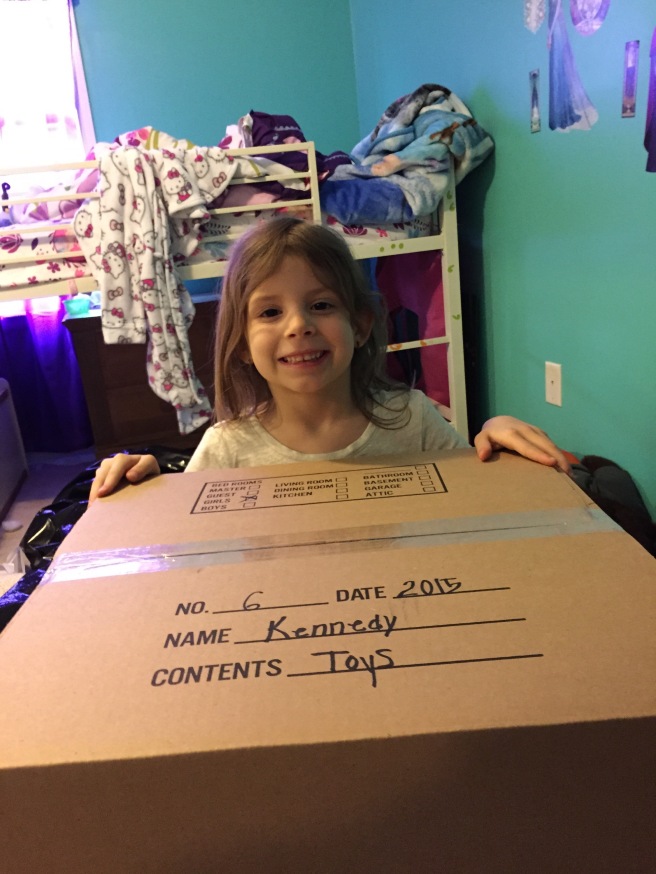 We decided that I would stay in Ohio until August. I was coaching a softball team, so I needed to fulfill that commitment. I also have a friend getting married mid August and I won’t miss that. So I’m leaving the following day- August 16th- that day will mark the first day of this new chapter in our life. The hubby will most likely have to leave at the end of June.

I can’t even begin to tell you how excited I am about this new chapter. I wish I could leave now! Everyday I get closer to my final destination, with my family.